Anime-style MMORPG. Localization of dialogs using translation memories and glossaries to ensure consistency as it was an addition of new content to the game. 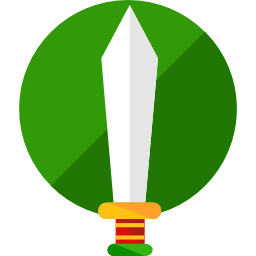 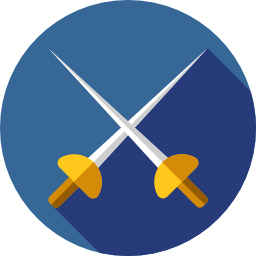 Anime-style, PvE cooperative MMORPG. Localization of dialogs using translation memories and glossaries to ensure consistency when the project was first translated, and then for game additions and content updates.

Manga-style, MMORPG. Localization of dialogs using translation memories and glossaries to ensure consistency through the project. 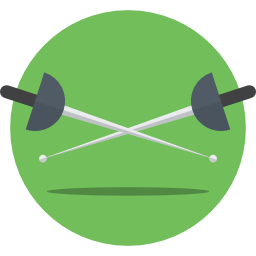 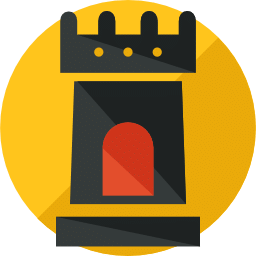 Localization of player support communication template emails, online help articles (hosted on website) and player guide. Texts where often related to events (new objects, tournaments, official eSport events, seasonal events, etc.), rules of conduct and new measures applied against players not respecting those rules, or even tips and advice for players to enjoy the game and learn how to play.

Glossaries and knowledge of the game itself and its mechanics where essential here. That’s why you must ensure your translator happens to be a gamer too. And a regular one.

This project was dispatched between five or six translators. It refers to the background story of a game series, so the glossary was essential, but small due to the new universe introduced by the game. Translators had to communicate between them to agree on terminology.

The main challenge, besides terminology issues between so many translators, was to pay attention to the relationships between characters and their gender as the text was essentially dialogs. If that is not an issue in English, in French, you have two ways to address someone, depending on whether you are close or not to that person. And of course, knowing the gender of a character is critical to avoid mistakes when using pronouns, adjectives and passive forms of verbs. 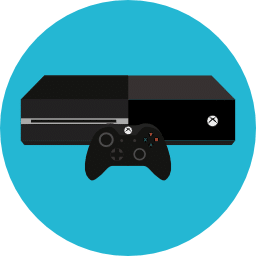 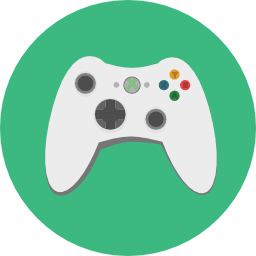 This project was an additional content to the original game. Plus, it contained elements triggered by alternative endings, which means that the different character stories were often interrupted in the file. As a translator, you need to take notes and cross-check your translation as you move along the text.

It was decided not to localize the character names, and as they were from a non-romance language, it was important to have some details such as gender, relationship with other characters if any, age (for the way the person may speak), etc. In this case, if such resource exists, visuals and character sheets with background stories or any useful information, are precious for a translator. It helps save time and avoid many questions to the client.

This project was only  related to a game as it consisted in an article on security best practice. It reminded players to be careful, not to give their ID and/or passwords to anyone online, and to be careful with their emails account too. That’s another side of the gaming translation projects.

Content still needs to be localized, here for the French players, as sometimes not all functionalities or options are available depending on the region where the player lives. Plus, rules can vary from one country to another. 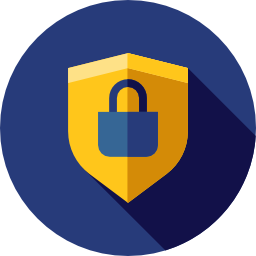 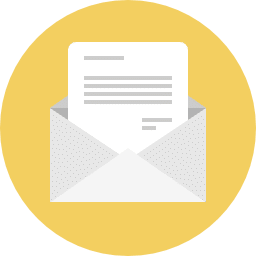 As some functionalities are new, without any equivalent in other languages, translators have to find proper translations for these elements, based on what would best suit the target country, here France.