Who is the French Video Game Player? 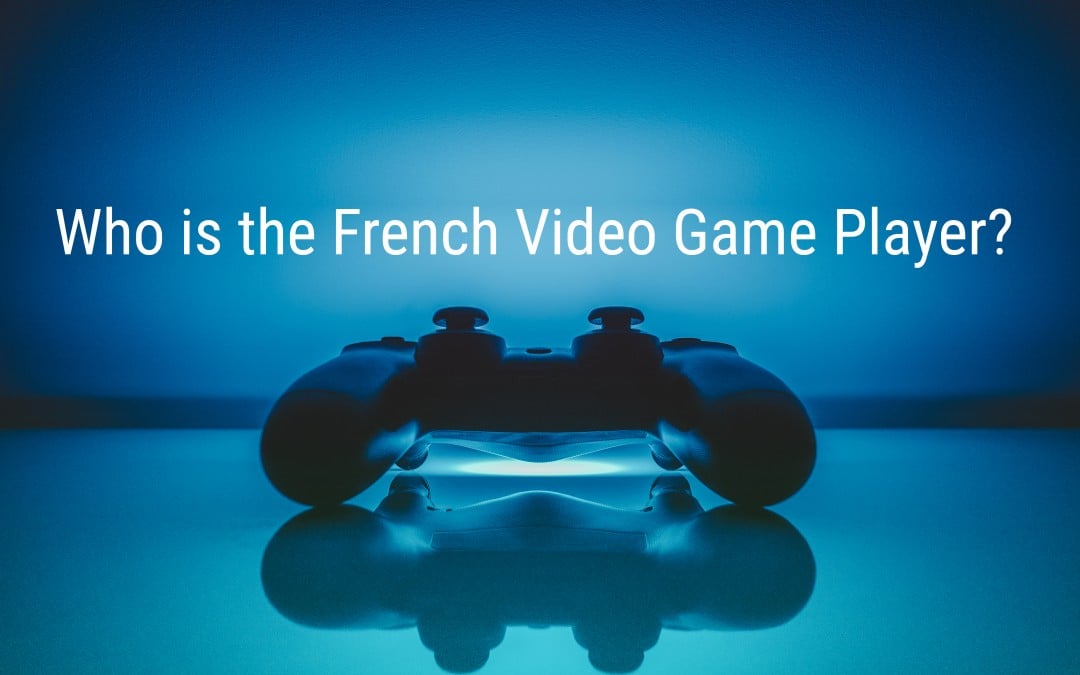 All players are not the same from one country to another. It depends on factors such as culture, interests or access to games (localized or not, distributed or not in a given country, incomes).

Recently, the S.E.L.L. (Syndicat des éditeurs de logiciels de loisirs) released a review of the French video game market for 2015. Based on these data, here is a brief overview of the French gamer’s profile for 2015:

A new generation of players

What is important to notice is that the numbers of male and female players are almost equal, with a slight advantage for the men. They may not enjoy the same kind of games, but women are gamers that count too. Many of them are tagged as casual gamers, yet some of them manage to make it to the eSport competition scene, such as Kayane.

The rise of mobile games

Mobile games play a huge role in the increasing number of players. With popular titles such as Candy Crush Saga or Clan of Clans, it is not surprising that smartphones rank third in the favorite platforms category. They allow a whole new type of players to enter the market.

PC remain the preferred platform, but consoles are gaining ground rapidly, thanks to features like multiplayer and Internet connection (since the previous generation of consoles). Online games are not limited to computers anymore.

The importance of localization

74% of occasional gamers, and 53% of them playing regularly. Games are no longer limited to an elite of male, nerdy teenagers or young adults (average in 2005 was 21 years old). To sum up roughly, today’s gamer can be potentially anyone, from age 10 to over 55, male or female, owning a PC, console and/or smartphone.

These players can enjoy a game in another language, but nothing compares to the experience of playing a game in your mother tongue. It appeals to strong, core emotions, not matter what the game is.

Localization is important to allow them to appreciate the games. And with a bigger number of player than before, that means more downloads/sales and a wider audience.

To conclude, the French gamer is no longer a nerdy teenager settled in his parents’ basement, playing FPS or RPG games. The French player may be more a casual gamer than a hardcore gamer, either male or female, but they play often, even regularly, on various supports.

You can read the full post “L’essentiel du jeu vidéo” (in French) and download the PDF to see all the data (in French too).

This site uses Akismet to reduce spam. Learn how your comment data is processed.