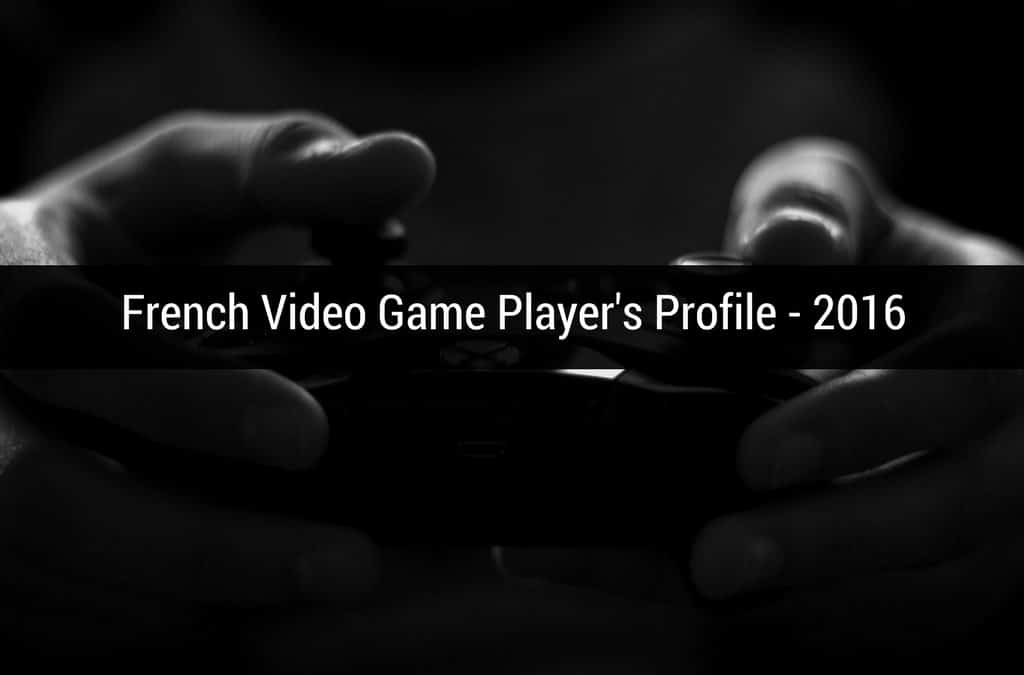 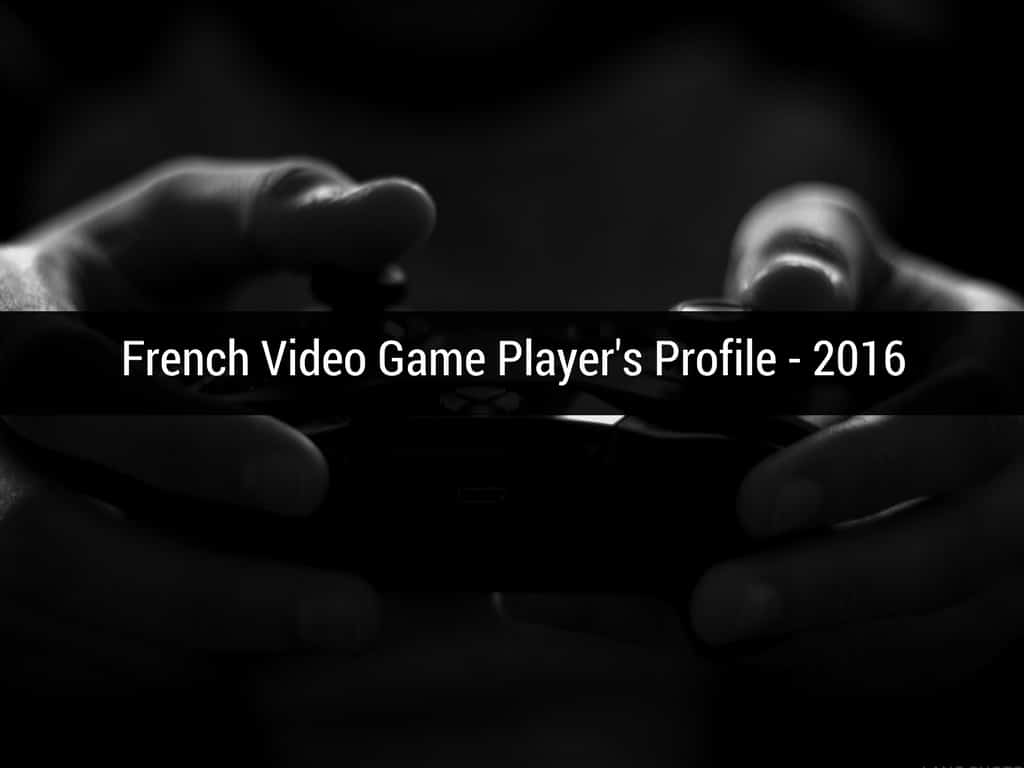 In February this year, the SELL (Syndicat des éditeurs de logiciels de loisirs/ French syndicate of entertainment software editors) released their annual overview of the French video game market for the past year.

Last year, based on their data, I created an infographic gathering only the data relating to players to compile them into a profile.

How frequently do French players play?

The difference is not that important to call it a major drop as the numbers remain quite close.

Note: half of the French population plays regularly (from everyday to 2-3 times a week).

To sum it up roughly, half of the French population could be a potential player for you.

It’s even more important when you look at the second figure, the occasional or casual players, which goes up to 70%.

It could be players on their mobile phones or tablets (think Candy Crush for example) or on social media like Facebook.

Talking about numbers, you can see that the repartition men/women is edging toward 50/50, with women representing 46% of the players (44% in 2015).

Mentalities are evolving and more and more women turn to video games not to please their boyfriend, but because they like games.

The vast catalogue of games available on all platforms makes it easier to find something that suits their tastes.

How old are they?

The average French player’s age remain above 30 years, with 35 for men and 32 for women.

That’s the generation that got a wider access to the first consoles available back then, and when the PlayStation became mainstream too, for example.

Games are elements that belong to their youth and that they are used to have around, as much as they are now used to smartphones and computers.

So we can expect that the numbers will grow and evolve with the next generations.

You can see that most of the players are between 10 and 24 years old.

They grew up with games around them and have an easier access to games as they are available on PC, home consoles or smartphones and tablets.

Yet, they are young and they usually understand one language: French.

Guess you see that one coming: to appeal to this massive audience, localization is key. But NOT the only key.

Young players are curious and easily switch to other games if new ones come around, or if their friends found a game that’s even cooler than yours. So think “localization” but also “user retention”.

On which platforms do they play?

French players most favorite platforms for gaming are home consoles, such as Xbox and PlayStation, followed by PC.

Consoles make it easy to access games with their ready-to-use configuration and the evolution of the game business model.

Games are no longer a one-shot. They can evolve continuously with DLCs.

And consoles are now able to connect players across countries or across the world via the Internet.

To play games on a PC, it requires an investment that may appear quite expensive for those looking for ready-to-use machines.

Many gamers (me included), like to build their own computers, so all you need is to upgrade them from time to time to keep playing more resource-greedy games.

Yet, gaming PCs will become more and more accessible over time. You can see in the major mainstream household appliances shops the appearance of new sections dedicated to gaming, as it happened with the home cinema trend before.

Smartphones come third, without a surprise.

We often have our phones nearby.

We always open them to play or look at things on the Internet, or watch videos when we have nothing to do (waiting in a line, in a room before an appointment, etc.).

The eSport trend quickly reaches the smartphones too, with games like Hearthstone, Clash Royale or even the MOBA Vainglory.

Popular games you can find on PC and/or consoles are progressively being declined in portable version.

Think of Minecraft with the Pocket Edition (which will be unified with Xbox and Win10 platforms under the name “Minecraft”).

Or Dofus, famous French PC MMORPG that created a mobile and tablet version with even a different business model than the PC version (freemium-based vs subscription-based).

Further down in the graphics, you can notice that tablets have taken over hand-held consoles, but I think that trends may change next year due to the Nintendo Switch that was launched in March.

Last year, FIFA 16 was the most popular among French players so it really isn’t a surprise that the next game in the series follows the same path.

Plus, with top football teams investing in eSport, and mostly FIFA top eSport players, the game will still be among the top games for a while.

Pokemon Sun and Moon comes second and may have benefited from Pokemon GO last summer.

The mobile game revived the interest for the franchise and different generations of Pokefans decided to try other Pokemon games. But that may not be the only reason.

As for the most favorite types of games, we still find action/adventure games in the first position from 2015 to 2016 and FPS in the second position.

RPG climbed up to rank 3 and pushed down Sports games.

Well, the French player can either be a man or woman, in their thirties, playing mostly on their console or PC, maybe on their smartphone too.

They play regularly, or at least occasionally.

Video games are part of their activities, as much as watching TV or Netflix, or going out.

We can positively say that the French player is not a geek or a nerd. Well, geeks and nerds still exist among the community, they did not vanish into thin air.

Hardcore gamers still exists, but a new trend of gamers is carving its own place in the gaming ecosystem: casual gamers.

To reach out to this new target, your game must appeal to them. And you also have to fight for their attention as there are a lot more games available on every market.

You will need to stand out.

Usually, the little tricks that are still working for now to attract players are: nice icons, attractive visuals, easy yet somehow progressively challenging mechanics, a good description (localized and optimized so that keywords help you rank better), a localized version of your game too for better UX and a system to keep them interested.

Let’s not forget the reviews! Positive, preferably. That may seem silly, but reviews can make the difference between a player downloading your game or your competitor’s.

Want to know more about the French market? Download the SELL’s review for 2016 here (in English).

Need help to get your game on the French market? Drop me a line and let’s see how I can help you.

This site uses Akismet to reduce spam. Learn how your comment data is processed.

This website uses Google Analytics. If you continue to use this website we will assume that you are happy with it.OkRefuser